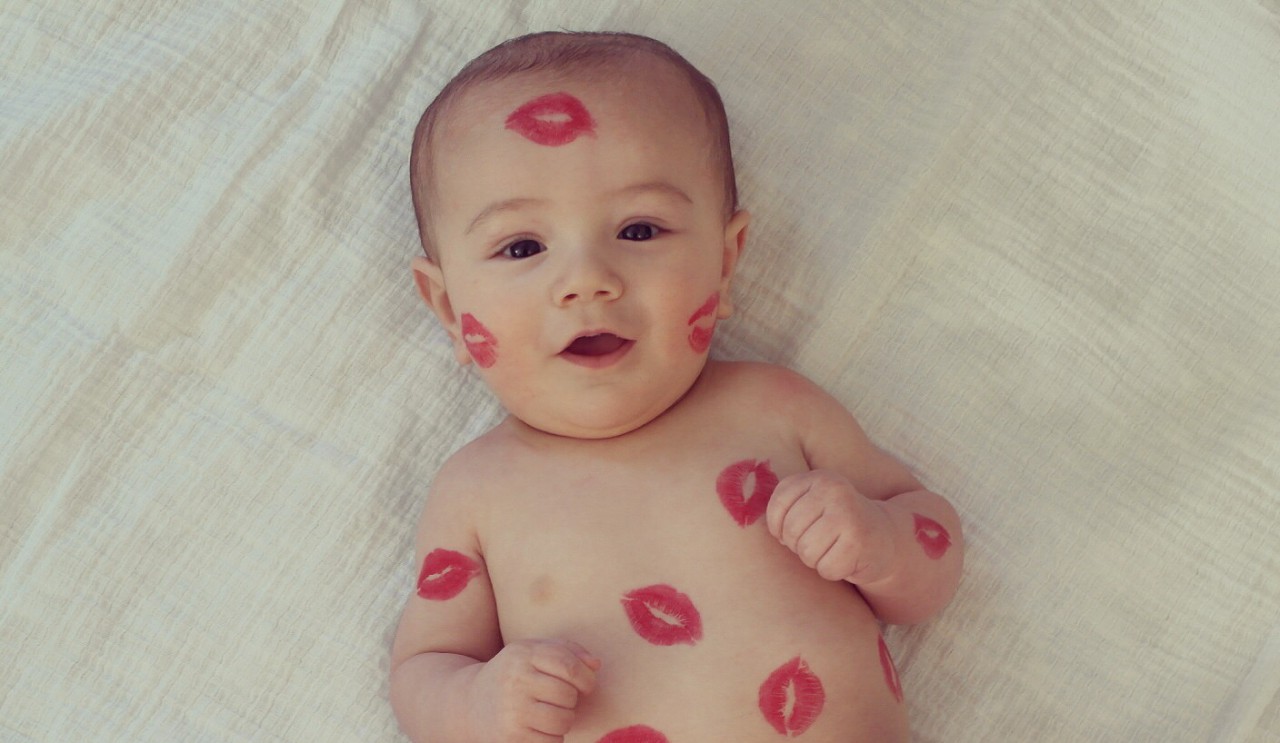 Have you heard by now that an Easter egg hunt sponsored by Pez was an epic fail, thanks to some thankless parents in Connecticut?

Here are the Top 5 Reasons these parents should go to Pez Prison for being such lousy parents:

5.  They can’t follow directions– you are not supposed to go until the officials tell you to.  How frustrating is it when your own children don’t follow your instructions?  But how can we expect children to pay attention to rules if adults can’t?

4.  They have poor impulse control and lack patience– The number one predictor of successful adults is if children are able to delay gratification.  I constantly give my children opportunities to self soothe and learn to wait gracefully to get what they want.  I guess these parents never got that lesson… neither will their children, I’m guessing.

3.  They helicoptor over their kids’ event– In one of the comments on a Facebook rant over the event, someone made the very good point that adults aren’t even supposed to be on the field!  The normal protocol is to hold back your kids until the officials give the green light and then encourage your kids from the sideline.

2.  They claim no responsibility– After the horrible debacle, Pez received the blame by many.  I’m guess the ones who had the audacity to shame Pez were the same ones to “bum-rush” the hunt.  That whole “not me” attitude is nothing short of narcissistic.

1. They model bullying behavior– Four-year-olds had broken baskets and bloody noses.  Really???  Pretty much says it all…

There’s GOT to be someone who took a video of the event with a cell phone.  I for one would LOVE to see that turned over to the police and arrests be made.

I want to see mug shots of horrible parents, caught in the act of pushing little kids, knowing they are now having to defend themselves from charges of assaulting a child.

Even as bad as what happened to the traumatized kids, they at least have parents who were the rule followers.  Their parents will most likely run to their children’s side, calm them, and turn this into a lesson.

Know who’s really out of luck?  Those poor kids whose parents were the culprits.  They may have scored a basket full of Pez on Saturday, but they don’t have a fighting chance regarding positive parental role models.

Make it your #153Promise to always be on your best behavior for your children’s sake.

Thank you for sharing! <3 Cancel reply